Canadian pianist Paul Stewart launched his career in 1981 with the Toronto Symphony Orchestra in a performance of Tchaikovsky’s Piano Concerto No. 1. He has since regularly appeared in concert in Canada, the US (including in Carnegie Hall, New York), Mexico, Brazil, the UK, Germany, Switzerland, Russia, South Africa and throughout Asia, and has collaborated with artists such as Arleen Auger, Maureen Forrester, Ben Heppner, Jessye Norman and Pinchas Zukerman. Stewart’s live performance of Rachmaninov’s Piano Concerto No. 4 in 1996 with the Moscow Radio Symphony Orchestra, conducted by Igor Golovchin, was subsequently released on a bestselling album. Other recordings include works by Beethoven, Britten, Elgar, Liszt, Prokofiev, Ravel, Schubert and Strauss. Stewart is among the few pianists worldwide who has championed the music of Nikolay Medtner, and has performed Medtner’s solo works, chamber music and concertos on four continents. His series for Grand Piano, comprising Medtner’s 14 piano sonatas, has received enthusiastic critical acclaim. In addition to his performing and recording activities, Stewart is a Professor of Piano at the Université de Montréal.

“This is pianism at its pinnacle… But through all the virtuosic wizardry that leaves one agape, there emerges an artist of poetic sensitivity who makes every measure of Medtner’s music sing.” 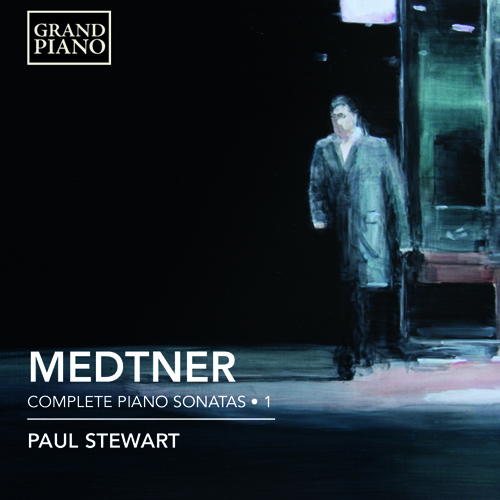 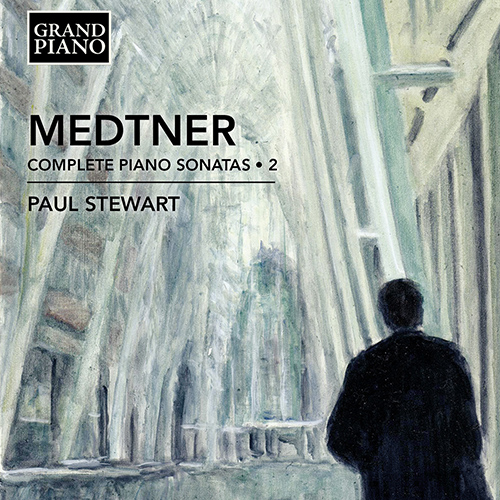 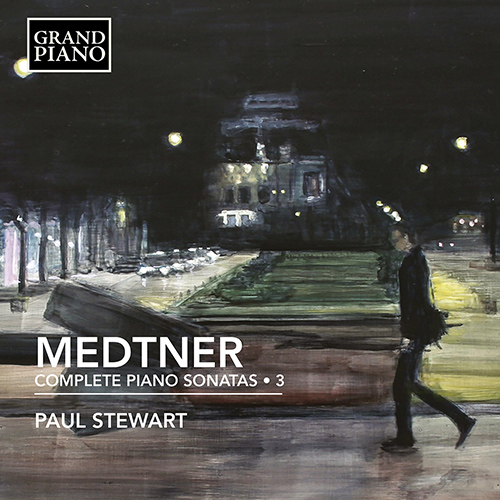