Emile Naoumoff revealed himself as a musical prodigy at the age of five, taking up the piano and adding composition to his studies a year later. At the age of seven, he became the last disciple of Nadia Boulanger, who referred to him as “The gift of my old age”, and studied with her until her death in 1979, also working with Clifford Curzon, Igor Markevitch, Robert and Gaby Casadesus, Nikita Magaloff, Jean Françaix, Leonard Bernstein, Soulima Stravinsky, Aram Khachaturian and Yehudi Menhuin. At the same time, he pursued studies at the Paris Conservatoire with Lelia Gousseau, Pierre Sancan, Geneviève Joy-Dutilleux, as well as at the Ecole Normale de Musique de Paris with Pierre Dervaux (conducting class). Upon the death of Mlle. Boulanger he took over her classes at the summer sessions of the Conservatoire d’Art Americain in Fontainebleau, and was later appointed to the Conservatoire National Supérieur de Musique, Paris. He has enjoyed a long and succesful career as a performer, composer and teacher, and since 1998 has served as a professor at Indiana University Jacobs School of Music. 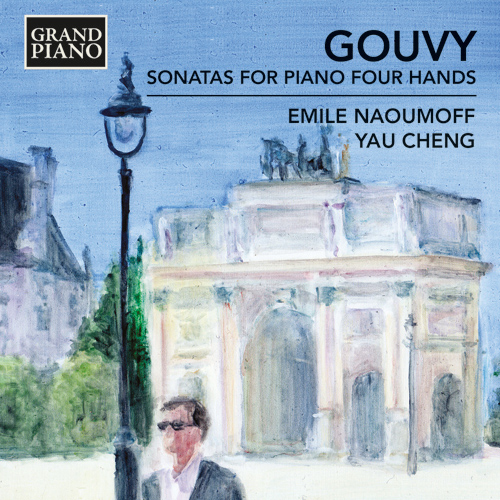