Cristina Ortiz began studies in her native Brazil before moving to Paris with a scholarship where she worked with Magda Tagliaferro. After winning a gold medal at the third Van Cliburn Competition in Texas, she went on to complete an invaluable period of tuition under the guidance of the legendary Rudolf Serkin at the Curtis Institute of Music in Philadelphia before choosing to settle in London. In an international career her natural musicality, masterful craftsmanship and timeless commitment to refined playing have ensured her a place among the most respected pianists in the world. She has performed with leading orchestras, including the Berlin Philharmonic, Vienna Philharmonic, and the Chicago Symphony, Philharmonia and Royal Concertgebouw Orchestras amongst many others, and has collaborated with conductors such as Neeme Järvi, Mariss Jansons, Kurt Masur, André Previn and David Zinman. Beyond the platform, Cristina Ortiz has recorded some thirty albums featuring a wide range of repertoire on EMI Classics, Decca, Collins Classics and, most recently, on Intrada, Naxos and BIS. Between recitals and concerto performances, she is a committed teacher, giving masterclasses worldwide as well as private peripatetic lessons. She has recently held workshops at the Hong Kong Cultural Centre, the Australian National Academy of Music, the National Centre for the Arts in Mexico, the Tokyo College of Music, and the Per Piano Solo Festival in Amandola, Italy, as well as throughout Britain. 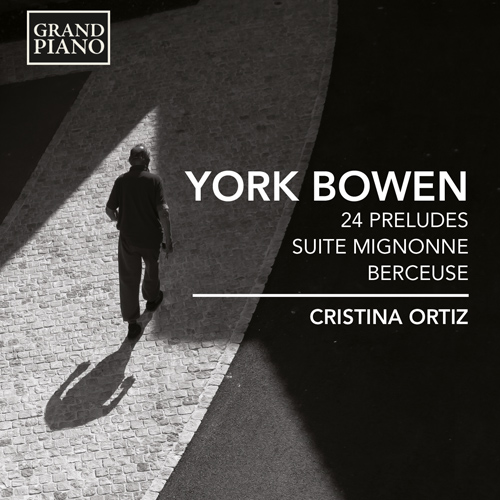