The French composer André Riotte was taught by Arthur Honegger and Andrée Vaurabourg at the École Normale de Musique in Paris, as well as attending classes on musical analysis given by Olivier Messiaen. He studied composition and orchestration with André Jolivet and, later, was greatly influenced by Jean Barraqué and Iannis Xenakis. In parallel with his musical studies, he also trained as an electronics engineer. Until 1982 he worked as both a composer and an engineer, in France, Italy and Belgium. His work as an IT specialist within the then EC (he was director of a data-processing lab at the Euratom Joint Research Centre in Ispra) inspired him to learn more about the formalization of music, in his own works and in more general research terms 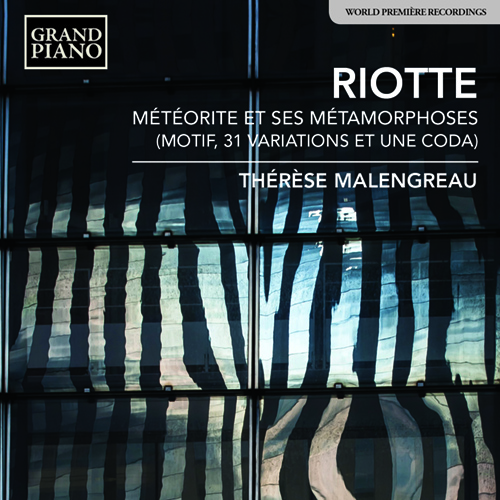