Afshin Jaberi was born in 1973 into an Iranian family residing in Qatar. Unable to receive formal musical instruction there, he began to develop his interest in the subject by himself. His musical education began properly in 1991 in Hungary, where he attended the Franz Liszt Academy of Music and received his bachelor’s degree in music education. His rapid progress attracted the attention of his teachers and, after two and a half years as a part-time student, he was readily accepted into the academy for full-time study. Besides the distinct progress he made in piano performance, his compositions also attracted attention, especially his First Ballade, written at the age of eighteen; another eight were to follow. His compositions are influenced by the spirit of his faith, from which the acts of heroism and sacrifice of the central figures are reflected in his Ballades. This background has enabled him to bring together the sounds of East and West in his compositions.

Jaberi continued his studies in Kazakhstan at the Almaty Conservatoire, where he obtained his master’s degree and PhD in Pedagogical Science. Again, he won the attention and respect of his teachers and fellow students with his compositions. Exceptionally, he was asked to perform his own pieces alongside works of the standard classical repertoire for piano examinations and graduation concerts.

During the course of his studies he gave numerous concerts in Hungary and Kazakhstan, and later in Slovakia, Russia, Bahrain and Qatar. Jaberi is multi-lingual, speaking Persian, Arabic, English, Hungarian and Russian. Upon his return to Qatar he became involved in the family business but continues to compose, teach music and perform. 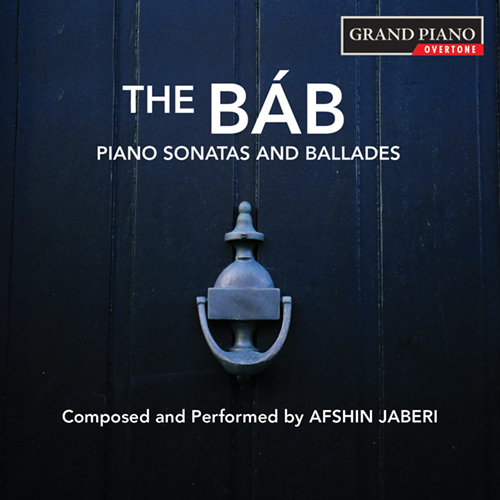 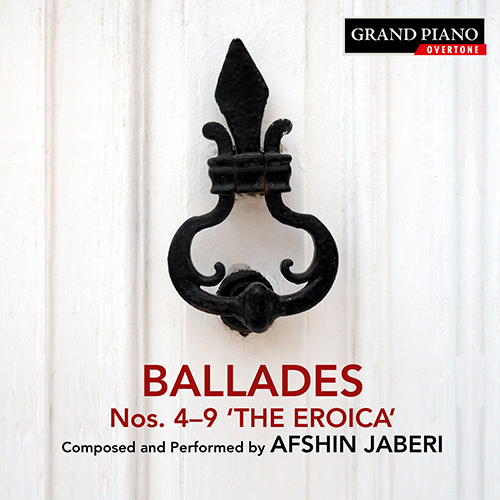