Dr Tanya Ekanayaka is an internationally acclaimed and award-winning Sri Lankan- British concert composer-pianist regarded as one of Sri Lanka’s finest artistes. Classically trained and with a background in Asian and Popular music, she is also a linguist, musicologist and record producer. Although she trained as a pianist, her compositional skills are the result of a purely intuitive and natural development. She was born and brought up in the Kandyan highlands of Sri Lanka and began studying the piano when she was five years old, initially tutored by her mother, Indira Ekanayaka, who used a combination of teaching methods she describes as ‘experimental’ and ‘unintrusive’. She then went on to study under Bridget Halpé and in later years benefitted from the guidance of Colin Kingsley, John Kitchen, Raymond Monelle, Peter Nelson, Nigel Osborne, Jonathan Pasternack and Robin Zebaida.

She made her debut public recital appearance at the age of twelve, performed her first concerto at sixteen with the Symphony Orchestra of Sri Lanka (SOSL), as joint winner and youngest competitor of the SOSL biennial concerto competition, and has since performed in notable international concert venues in Europe, North America and Asia. 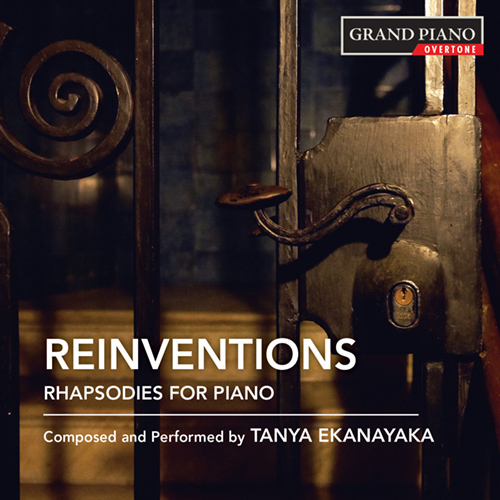 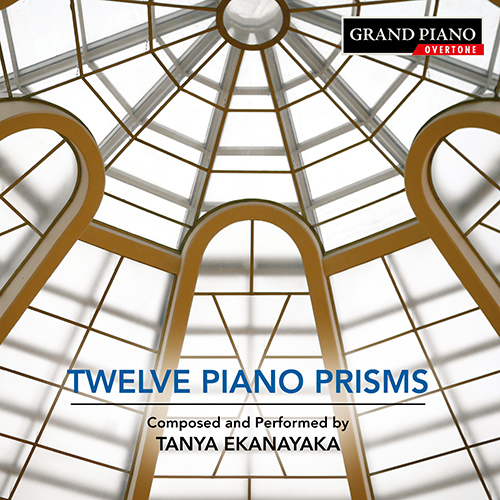