Pyotr Il’yich Tchaikovsky, born in Votkinsk, Ural in 1840, the son of a mine owner, received piano lessons from early age. After studying law, he worked in the Ministry of Justice in St Petersburg until he decided to pursue his musical interests, and in 1862 began to take lessons in composition with Anton Rubinstein, the founder of the St Petersburg Conservatory. From 1866, he lectured at the Moscow Conservatory, while at the same time writing his first successful compositions. The generous support of his patron Nadezhda von Meck allowed him to abandon teaching in 1877 and thenceforth dedicate himself fully to composing. While achieving notoriety in Russia and abroad, he became one of the most universal composers, excelling in almost all music genres, with his oeuvre spanning symphonies and symphonic poems, suites, incidental music, operas, ballets, solo concertos, chamber music, cantatas and works for piano. Fluent in Russian, French, English and German, his known correspondence comprises more than 5,000 letters. From 1887, Tchaikovsky took to conducting, and in the following years he undertook concert tours throughout Europe and America, enjoying triumphant success. He died in 1893, probably from the consequences of cholera. 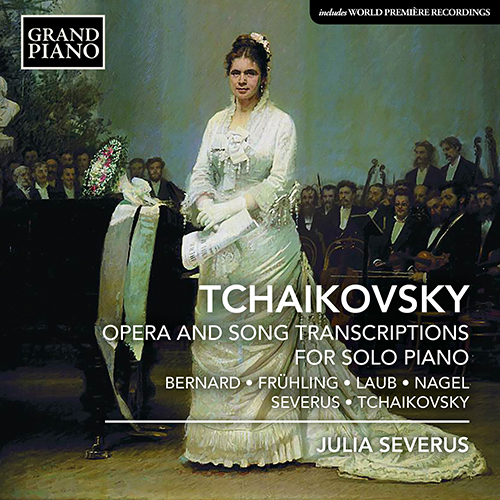