A pupil of Zhilyayev and Taneyev at the Moscow Conservatory, Alexey Stanchinsky suffered a nervous breakdown after the death of his father in 1910. He thereafter spent time in a monastery and destroyed much of his earlier work before his premature death.

Piano Music
Influenced at first by Mussorgsky and Scriabin, Stanchinsky left a series of interesting and experimental piano compositions that seemed to promise much. 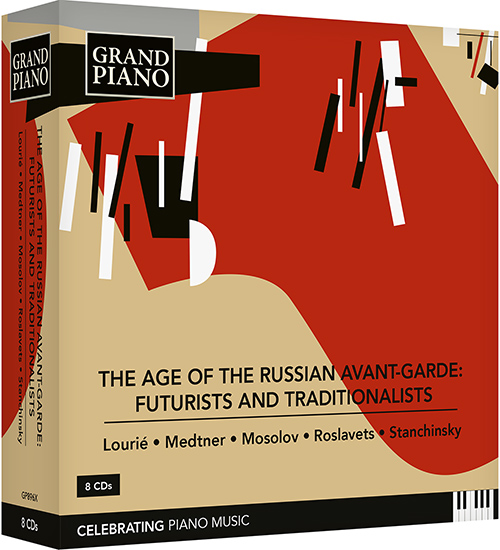 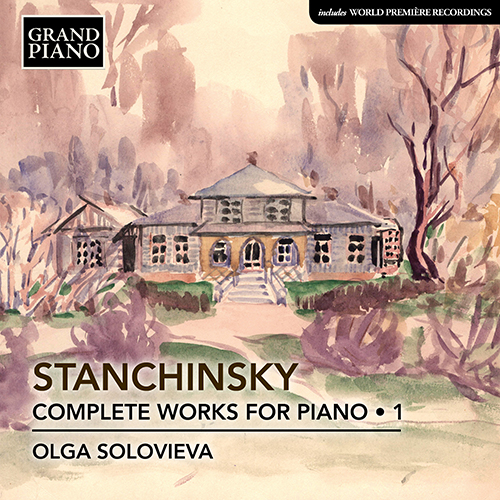