Daddi was to become a key promoter of concert life in Portugal, starting in 1863, when he organised a chamber music recital at Lisbon’s Dona Maria Theatre, with a programme of works by Mozart, Haydn, Beethoven and Weber. In 1874 he and one of his students, Eduardo Wagner, established a Society for Classical Concerts which ran a series of concerts between March and May of that year. Then, in 1875 he co-founded a Chamber Music Society, it too devoted to presenting an international repertoire, by composers such as Mozart, Beethoven, Schubert, Schumann, Mendelssohn and Chopin. Daddi’s own compositional output consists primarily of sacred works and music for the stage, but also includes a number of virtuosic piano pieces published by Sassetti, most of which were fantasies on themes from operas by Rossini, Donizetti and Verdi, or stylised waltzes and other dances, all of which were clearly designed as vehicles to showcase his own technical expertise as a pianist. 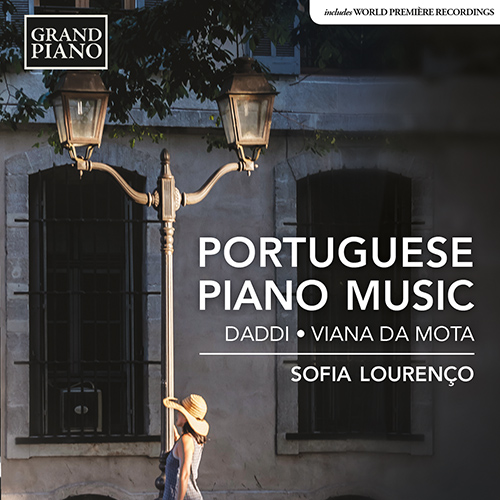