Roberto Esposito was born in the town of Tricase in south-eastern Italy in 1984. In 2008 he graduated with the highest honours from the ‘Arrigo Boito’ Conservatory in Parma, continuing his studies in Hungary. He returned to Italy for further study specialising in piano repertoire, and graduating with first class honours.

In 2014 Esposito released his debut album, ‘The Decades’, a collection of ten solo piano tracks which combine inspiration drawn from the folk music of southern Italy (dances such as the pizzica and taranta, for example) with an improvisatory jazz idiom, often framed in forms borrowed from the classical world (impromptus, études, fantasias, rhapsodies). Over the following months he performed the repertoire from the album on tour in Italy and elsewhere in Europe, as well as in the US and the Caribbean. In 2016 he performed at the Umbria Jazz Festival.

Esposito has also performed in concert with artists such as Philip Glass, Fabrizio Bosso, among others. 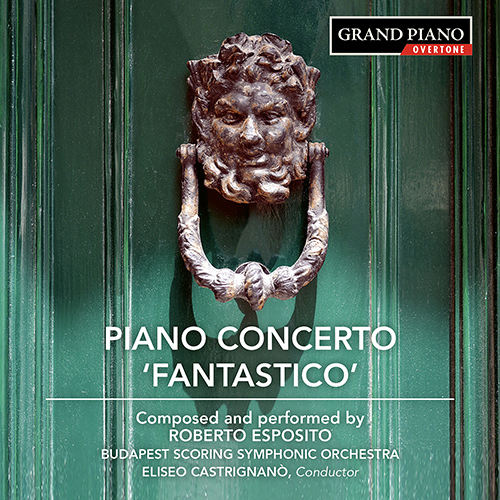