Svein Hundsnes has also written music dedicated to young musicians published by Norsk Musikforlag: Six Easy Pieces and Various Shades of Blue for piano and Four Easy Pieces for flute and piano. He has written music for an NRK TV production about the Norwegian author Arne Garborg. Hundsnes has been associate professor at the University of Stavanger for many years and received his doctoral degree on Tchaikovsky’s orchestral style in respect of counterpoint in 2014. 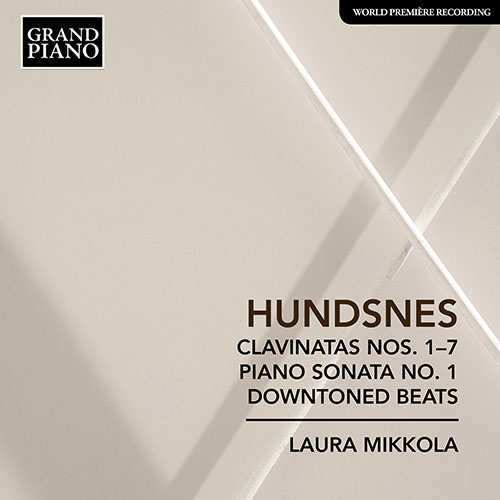 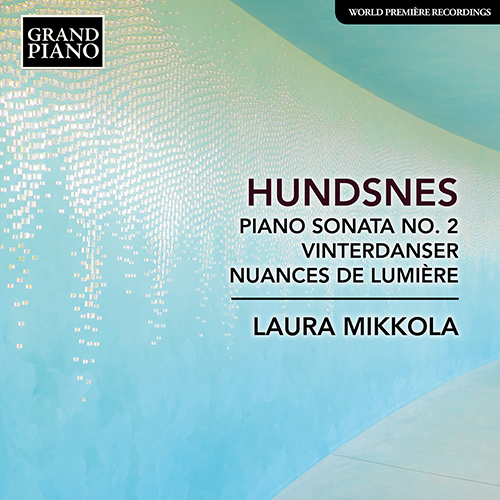