Semyon Alexeyevich Barmotin was born in St Petersburg on 26 January 1877 and so his personality as a composer was shaped in very different times—the final days of Tsarist Russia in the late 19th century. His father, a peasant from Tambov province, served in one of the grenadier regiments at the imperial palace. His mother, who also came from a peasant family, this time from the St Petersburg region, noticed her son’s musical gifts when he was still a small boy.

In 1883, not long after Alexander III’s accession to the imperial throne, Mily Balakirev was appointed musical director at the Court Kapella, whose men and boy choristers sang at the court church services. The institution provided the boys with both a general and musical education, and it was in this context that Barmotin began music studies with Balakirev.

Between 1899 and 1901, he studied composition with Rimsky-Korsakov at the St Petersburg Conservatory and even before graduating as an external student in 1903 had begun teaching at the Kapella. He went on to teach at the Kherson music school and then, on his return to St Petersburg, gave private lessons. From 1919 to 1923 he was director of choral singing for the Baltic fleet, and from 1923 to 1925 taught at the Petrograd Conservatory.

Particularly notable among his later works is the Poème symphonique, Op. 30, written in 1930 and dedicated to the memory of his teacher Balakirev, who had died 20 years earlier. Barmotin’s other surviving works include several occasional pieces that reflect the tumultuous period through which he lived, such as the Hymn to Comrade Stalin (1936) and October Victory, a march-cantata to celebrate the 20th anniversary of the October Revolution (1937). 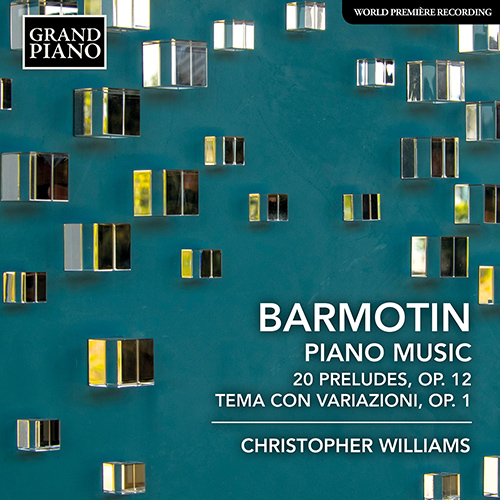 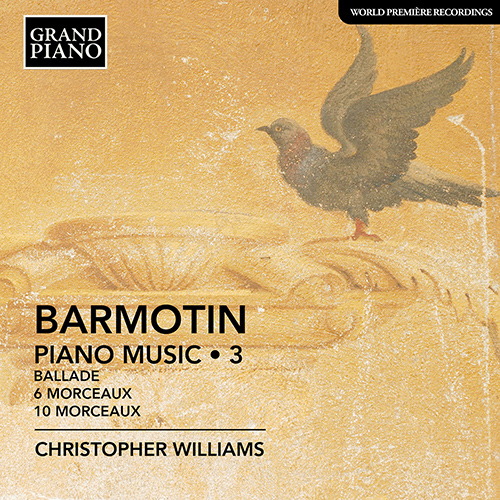