Johann Wilhelm Hässler was born in Erfurt, and after a period of touring Europe (including London, where he played concerts with Haydn, including a Mozart concerto!), he ended up in Russia, first in St Petersburg, and then—for over a quarter of a century—in Moscow. Apparently, he considered his relocation to Moscow as something of a ‘born again’ experience, because his works there begin with Op. 1 (his earlier works appear to be without opus numbers). 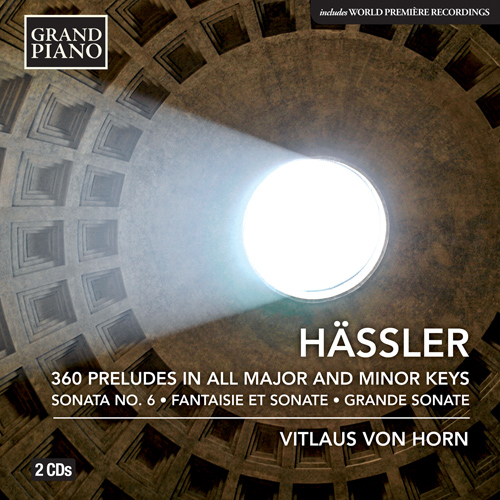