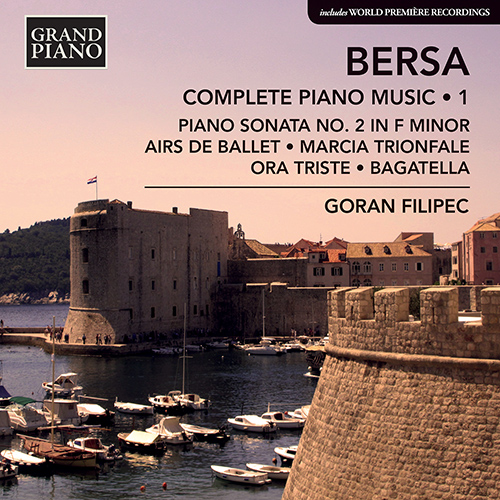 Goran Filipec’s January, 2018 release of music for solo piano by the Croatian composer Blagoje Bersa (GP767) has received a Gramophone Editor’s Choice award in the magazine’s March issue. Jed Distler’s review is a recital in itself and well worth reading in full. In addition to the 1897 Second Sonata, which is the release’s most substantial work, the 11-item programme includes Bersa’s Fantaisie-Impromptu (“Liszt on steroids”), the melodically intriguing Po načinu starih (“pinches of mint in a vanilla pudding”) and Marcia trionfale (“a relentless invasion of octaves in all directions”).

“Although Bersa was the most influential Croatian composer at the turn from the 19th to the 20th century,” says Filipec, “his music stayed pretty much unknown to international audiences. Remarkable in his musical intentions, Bersa is a composer who will surely be appreciated by music lovers.”

Jed Distler has the final word in support: “I cannot recommend this release highly enough and, needless to say, I look forward to Vol 2.” 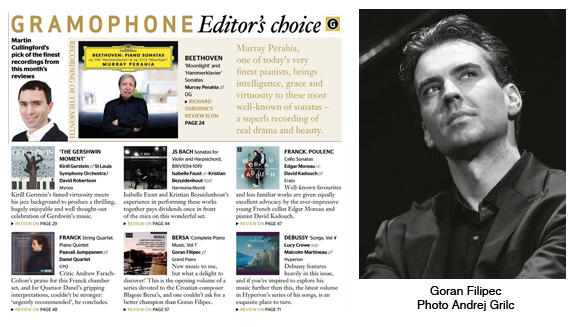