On 19 June, 1845 a young man walked through the rain from Zurich to Basle to attend a concert by Liszt. He arrived only to find that the tickets had sold out. Luckily, Liszt's secretary Belloni noticed the disappointed man and told Liszt, who then generously decided that the drenched young man should have been admitted, and seated him onstage during the performance. 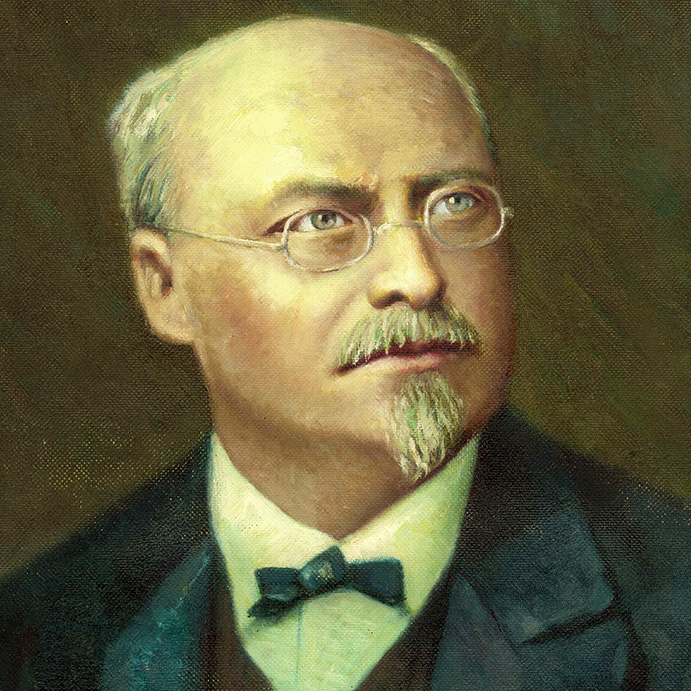 That young man was 23-year-old Joachim Raff from Lachen. Formerly a school teacher, his early compositions had attracted the attention of Mendelssohn, who then helped him to send the works to Breitkopf & Haartel. These piano miniatures subsequently received favourable reviews from Schumann in his Neue Zeitschrift für Musik predicting "a future for the composer". The meeting with Liszt in Basle sparked the beginning of almost a decade of close apprenticeship between young Raff and the great composer. Raff then steadily gained both critical and public recognition for his own compositions. He won the prestigious composition award organised by the Gesellschaft der Musikfreunde in Vienna for his first symphony in 1863; and his subsequent works were premièred before a wide and appreciative audience. Towards the end of his life, Raff became regarded as one of the foremost composers of his day, treading a path between the greats of the Leipzig group and the Weimar radicals.

When Raff died in 1882, he left a prolific legacy of 11 symphonies, almost 200 piano works and a large number of chamber music compositions. So, what has happened to these works that once were highly praised by his own contemporaries, such as Brahms, Hans von Bülow, Reinecke and many others? 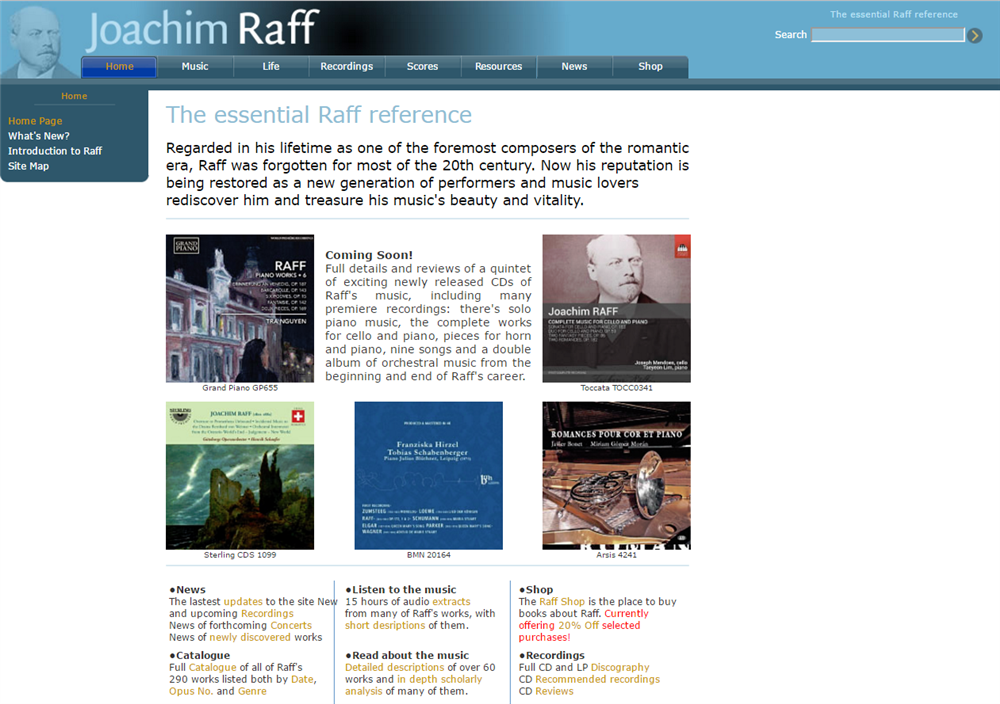 By the time I came across Raff's works in 2007, the symphonies had been rediscovered and recorded by Marco Polo, CPO and Tudor. In contrast, the piano works were scarcely available with just a few recordings of his suites and sonatas available from his substantial output for piano. Most of the scores can be found only in national libraries as they ceased to be published from the early 1900s onwards. With the help of London-based musicologists and Mark Thomas (the man behind the comprehensive Raff website www.raff.org), I have managed to locate all Raff’s piano works in the British Library. The journey of decoding his musical language has been so rewarding, especially as we happily restored his profile as a pianist-composer with 6 CDs of his piano works, mostly in world première recordings, for the Grand Piano label.

Despite the close pianistic bond with Liszt, from whom Raff learnt a great deal about piano literature and technique, Raff's language leans more towards the traditions of form and counterpoint, combining ravishing melody and harmonic structure. On the 6 CDs, we tried to present his most important works, historically and musically: large-scale cyclic works, sonatas, and the miniatures from different periods.

There are the early 12 Etudes in the form of the Romance Op. 8, which impressed Mendelssohn so much that he sent these compositions to his own well-known publisher, Breitkopf & Haartel, that subsequently published them. This incident decided Raff to embark on a career as a composer. There is the Fantasie in B major, WoO 15a that was discovered in 2012 while scholars were looking at Liszt's organ manuscripts in The Hague. That was a revelatory experience as one can see some of Liszt's fingerings and alterations that were made between Raff’s manuscript and the published score. We don't know if Liszt actually performed it this way, or was just contemplating doing so. 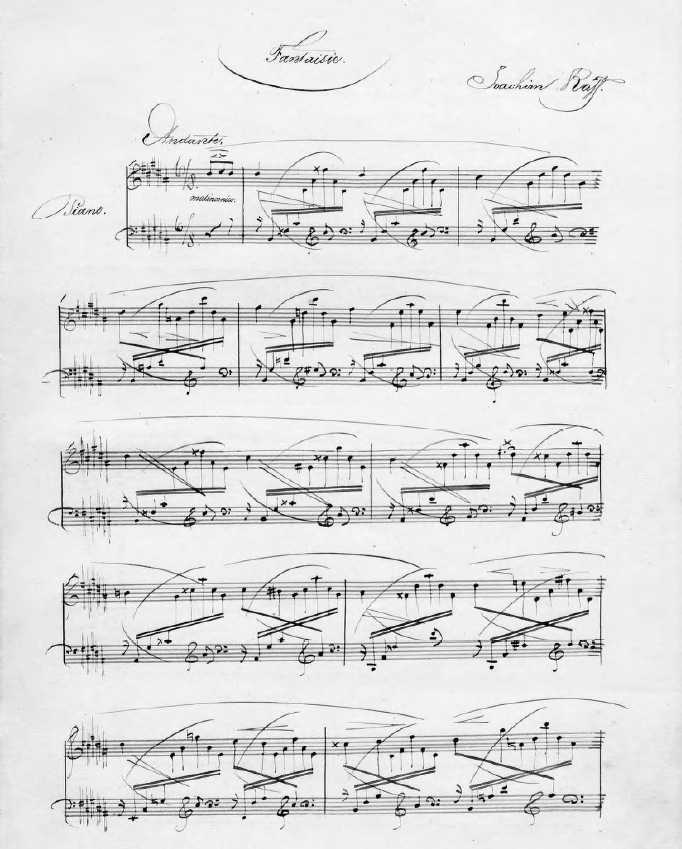 There are delicious miniatures written throughout Raff’s career that are musical, picturesque Haiku in their own right. There is the large-scale Album Lyrique Op. 17 that is a work of pure imagination, poetry and emotional gravitas. The La Cicerenella set of Variations is a work of brisk humour and pianistic sparks, while the Drei Klavier-Soli Op. 74 marked Raff’s musical maturity and daring harmonic fluidity. The Fantaisie Sonata Op. 168 and the Grand Sonata Op. 14 (revised version 1881) are works of innermost spiritual quests.

The more I become immersed in Raff's musical world, the more I am convinced that he was a composer with a distinctive voice and imagination that can make the piano shimmer and sparkle with light and poetry. There has been a true sense of discovery: we have found Raff-a-composer-pianist, a new layer to Raff-a-symphonist, that had been recognised earlier. I hope that your discovery of Raff's piano works will be as delightful as it was for me and my wonderful colleagues from the Raff Society and the Grand Piano label, who finally brought his diverse sound world ringing back to life.