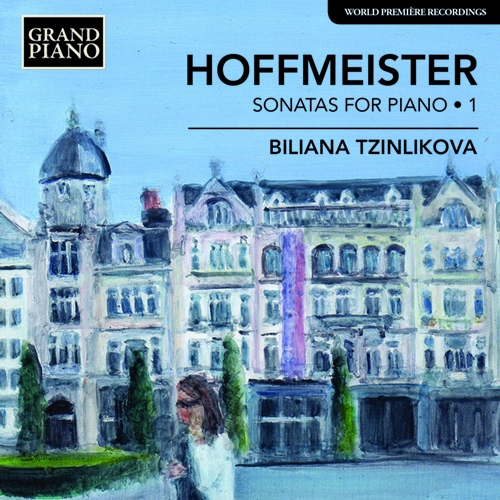 Franz Anton Hoffmeister is associated with composers such as Haydn and Mozart through his involvement in Viennese music publishing. His Piano Sonatas are models of 18th-century craftsmanship, combining the wit and display demanded of contemporary audiences with elements of operatic drama and poignancy. The Variations explore the dramatic possibilities of the keyboard, reflecting the Vienna of early Beethoven. “The program is played with sensitivity, spirit and sparkle” – Expedition Audio