Clemens Rave studied in Detmold, Freiburg and London with Gregor Weichert, Vitaly Margulis and Peter Feuchtwanger, and benefited through collaboration with Conrad Hansen and Sergiu Celebidache. As well as solo and chamber music repertoire, he has a particular interest in contemporary music, and has given a number of first performances with composers including Hemut Lachenmann, Edison Denisov, Jo Kondo and Luca Lombardi. He has given concerts in Europe and the United States, appearing at the Istanbul International Festival, Chicago Ravinia Festival, the Dresden Mdr Musikfest, Enschede Stravinsky Festival, and Musikfest Bremen, as well as at the Yerevan Perspectives in 2010 in Armenia. He has broadcast for the WDR, NDR, DLF, and Radio Bremen, and made a number of recordings, including one of the piano music of Jehan Alain. He has given courses and masterclasses in Greece, The Netherlands, France and Korea, and is a professor at the Münster Musikhochschule. 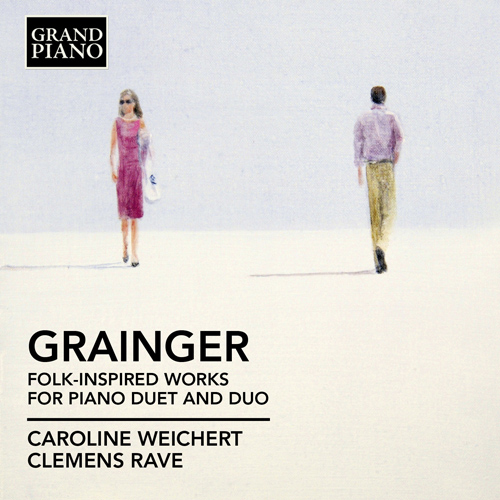