At the age of eight Bing Bing Li was awarded the accolade of ‘Star of the Future’ by the government of Jilin province in China. Her inherent musicality and dazzling technique provided early opportunities to perform on concert platforms throughout China. At the age of ten she won China’s National Piano Competition, making her recording début on the national label.

After moving to the UK four years later to study under a full scholarship at the Purcell School, she became the only pianist to be awarded a full scholarship at undergraduate and post-graduate levels at the Royal Academy of Music, from which she graduated with a DipRAM and a distinction in 2012. During her studies at the RAM she won a record number of prizes. She has been appointed an Associate of the Royal Academy of Music for making significant achievement in her field.

Bing Bing Li has since taught at the Royal Academy of Music, King’s College London, and Chetham’s International Summer School. She was recently appointed to teach at the Royal Northern College of Music, and also teaches at the Royal Conservatoire of Scotland.

Now resident in Britain, she enjoys a successful career as an adjudicator in the UK and China and as a soloist and chamber artist throughout Europe, in North America and in China, and is in constant demand for her piano masterclasses. In addition to her wide-ranging repertoire, she has a real passion for ‘rediscovering’ music of composers celebrated in their lifetime, but currently neglected. 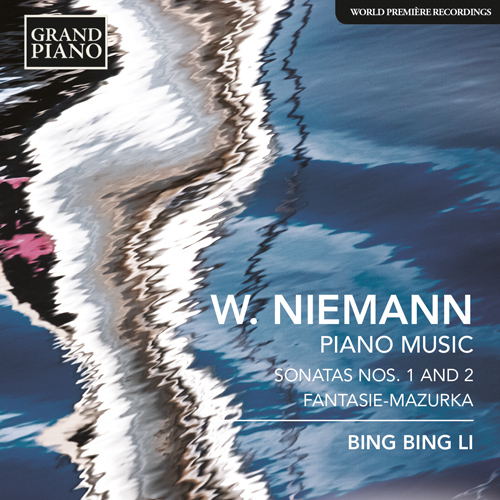