Zuzana Šimurdová is a Czech-Canadian pianist fascinated by classical and contemporary music. She has given solo and chamber concerts across Europe, the US, Canada, China and South Korea. A graduate from the Université de Montréal and Concordia University (Canada), the Janácek Conservatory, Ostrava and the Janácek Academy of Music and Performing Arts, Brno (Czech Republic), she continued her studies under the guidance of Professor Renna Kellaway at the Royal Northern College of Music (UK).

Šimurdová began her international career as a laureate of the UNESCO-Aschberg Bursarie Awards in Paris followed by First prize at the International Music Competition Anglo-Czechoslovak Trust in London and the Janácek First Prize at the International Piano Masterclasses Competition ‘Prague-Vienna-Budapest’. Among recent highlights is her Carnegie Hall debut as a winner of the Chopin Award at the IBLA Grand Prize International Competition and her debut performances in South Korea and China as part of the ZUMI (Warszynski-Šimurdová) Piano Duo, formed together with her husband, Dr Mikolaj Warszynski.

She recorded her first CD “Préludes à un pays vrai”, with works by the contemporary Québécois composer, Jean Chatillon, for which she was awarded the Orpheus Prize from the Delian Composers Association in the United States, and became a Laureate of Vivacité Montréal.

Zuzana Šimurdová has been invited to perform at various summer festivals across Europe. She has also been a featured artist on radio broadcasts in the Czech Republic and Canada, and made TV appearances on France 2, CT2 and OMNI TV Toronto. 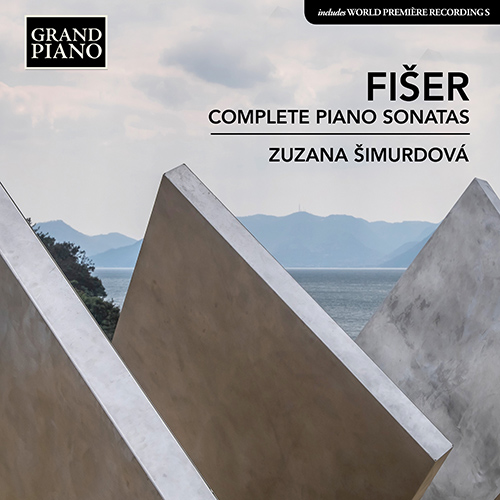