Cellist Demian Fokin began studying music at the age of five under the guidance of his parents. At the age of 17 he entered the Youth State Symphony Orchestra of Mexico, where he made his debut as a soloist with the orchestra conducted by Román Revueltas Retes. 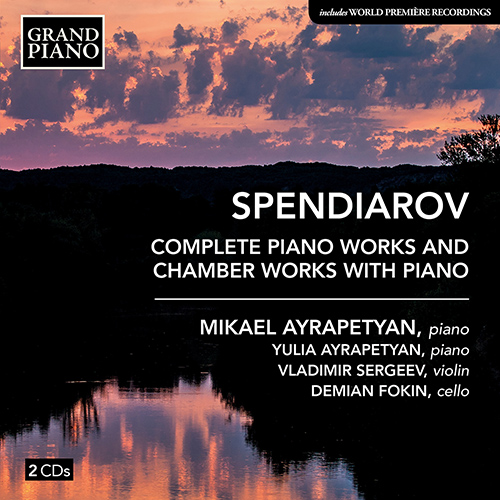