The Invencia Piano Duo has won high critical acclaim for its compelling interpretations of a vast and diverse repertoire. Hailing from Armenian and Ukrainian families, Andrey Kasparov and Oksana Lutsyshyn were educated at the Moscow State Conservatory before moving to Indiana University’s School of Music in Bloomington to pursue advanced studies. They presently make their home in the United States and serve on the faculty at Old Dominion University in Norfolk, Virginia. Additionally, they are artistic co-directors of the Norfolk Chamber Consort. Kasparov and Lutsyshyn are critically acclaimed recording artists. Both members of the duo are recipients of prestigious awards. Lutsyshyn was a prizewinner at the Vienna Modern Masters Third International Performers’ Recording Awards Competition in 1997 and the William Kapell International Piano Competition in College Park, Maryland in 1990. As a result of the latter, she made her début at the Weill Recital Hall at Carnegie Hall. Kasparov won the Albert Roussel Prize at the Orléans International Piano Competition in 1998. In 1994, Kasparov gave the première of the newly discovered edition of Béla Bartók’s Piano Concerto No. 3, revised by the composer himself. In addition to his career as a pianist, Kasparov is an active composer whose works have been published by Kompozitor in Moscow and recorded by the Atlantic Music Artist Agency in Kiev, among others. His awards include a prize from the Sergey Prokofiev International Composition Competition in Moscow in 1997 for his Piano Sonata No. 2. In 2014, the Invencia Piano Duo won in the Best Classical Category of the Veer Magazine Music Awards. 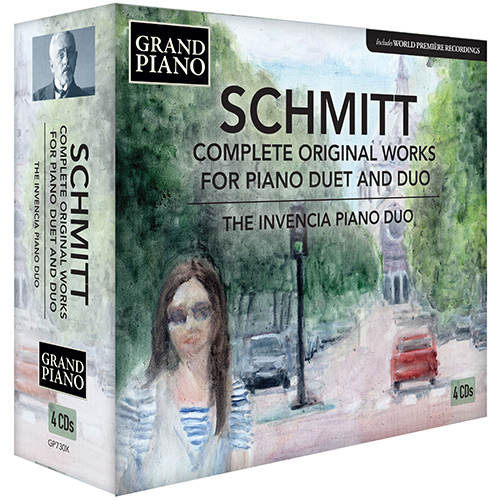 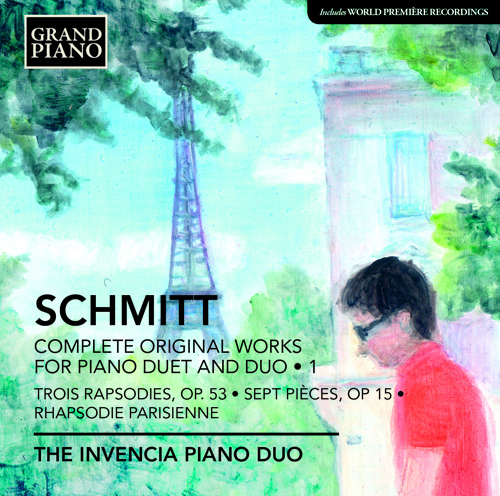 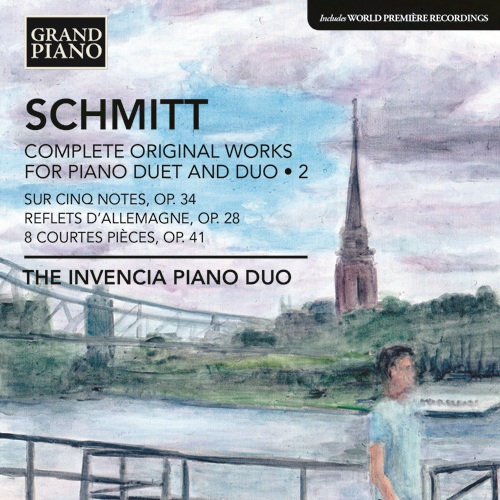 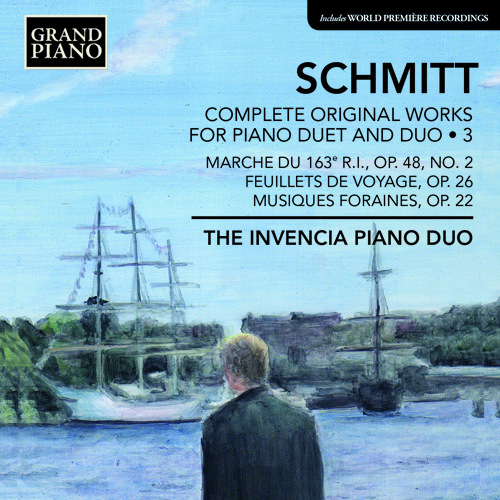 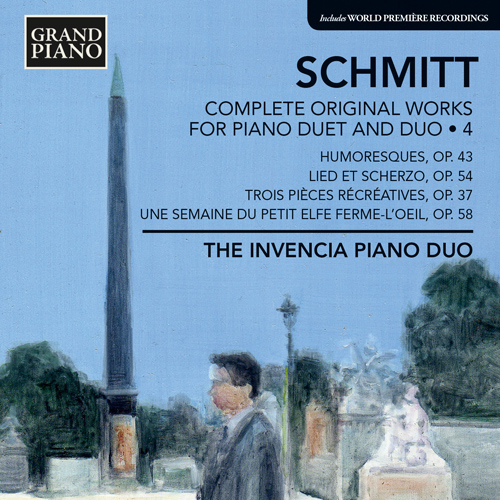