Russian-born composer, pianist and conductor Alexander Tcherepnin (1899–1977) was raised in an artistic family. Through the Tcherepnin’s close relations with the Benois and Diaghilev families, their St Petersburg home was a gathering place for musicians, artists, and the Russian creative intelligentsia. Alexander’s father, Nikolay, was himself a respected conductor, pianist and composer who studied under Nikolay Rimsky-Korsakov. Alexander began playing piano and composing at an early age. By his late teens he had composed several hundred pieces, thirteen piano sonatas among them, before the family fled to Tbilisi, Georgia, to escape famine, cholera, and the political turmoil of the Russian Revolution. They abandoned Tbilisi in 1921 when Georgia became occupied and annexed by the Soviet Union, and settled in Paris. There Alexander completed his formal studies with Paul Vidal and Isidor Philipp at the Paris Conservatory, and launched his international career.

Tcherepnin traveled extensively to the United States, Japan, and China. It was in China that he met his wife, pianist Lee Hsien Ming. They had three sons, Peter, Serge and Ivan, and remained in France through World War II, moving to the United States in 1948. Tcherepnin spent most of the rest of his life traveling between the U.S. and Europe. He died in Paris in 1977.

For a more extensive biography of Alexander Tcherepnin, and information about his works and compositional techniques, visit the Tcherepnin Society website at www.tcherepnin.com. 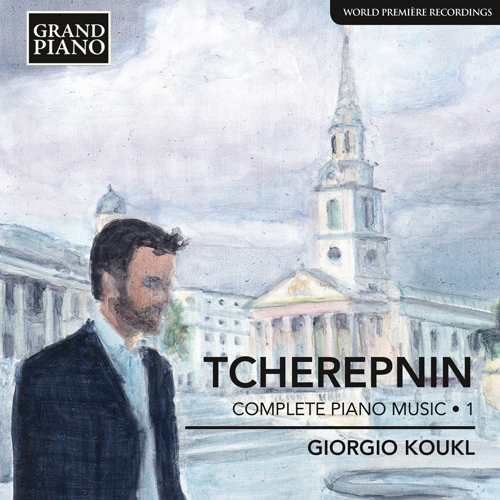 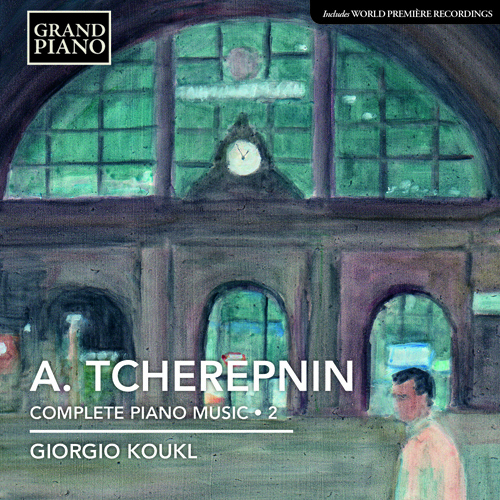 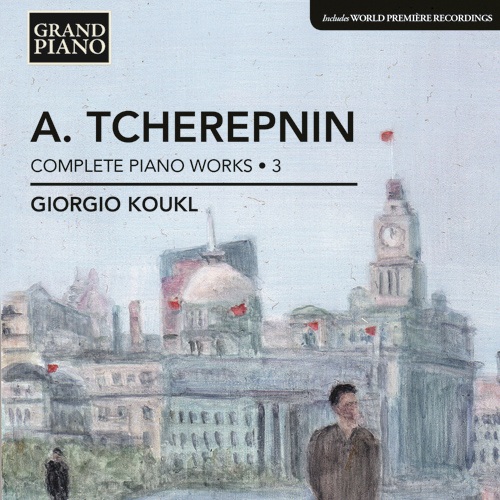 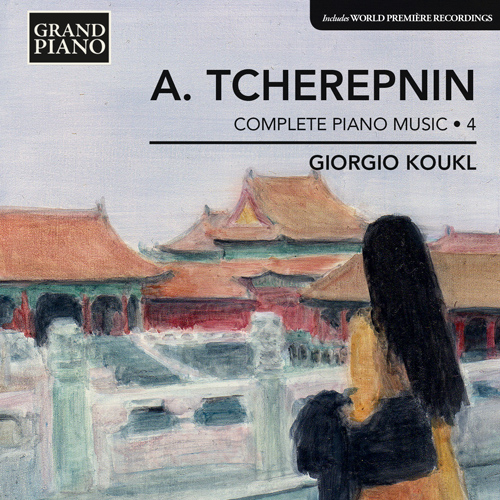 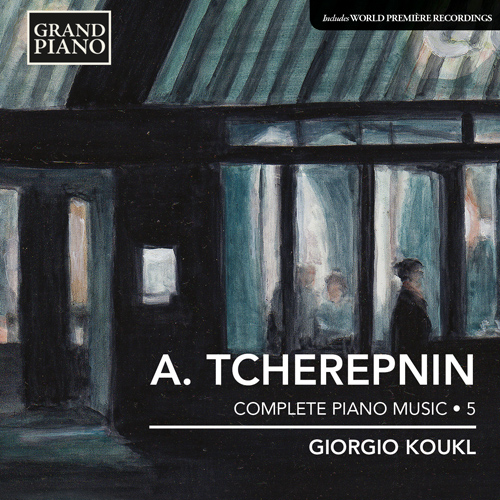 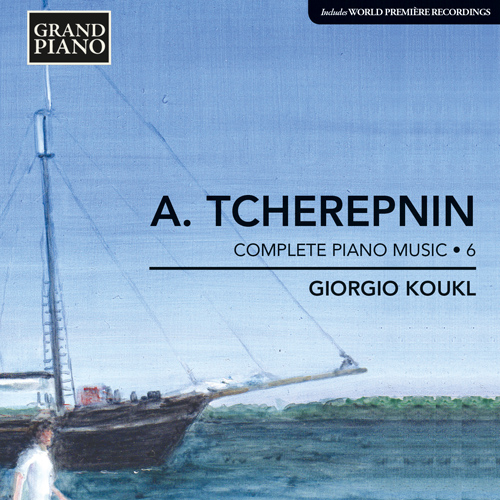 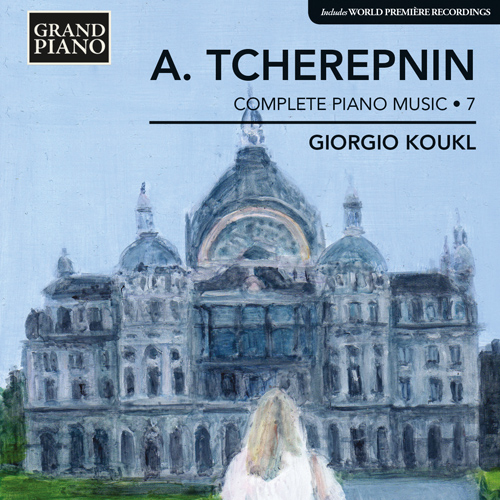 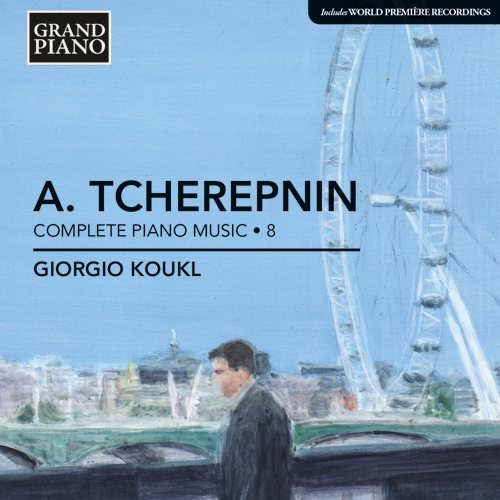