Vasques-Dias’s approach to folk culture is based on the subjectivity of feelings and emotions. The starting point of his work Lume de chão (‘Fireplace’) is the heat given off from the traditional fireplaces of two distant regions of Portugal: the lume de chão of the Alentejo, in the south, and the lareira of the Minho, in the north (the same word is used in the northern Spanish regions of Galicia and Asturias).

Vasques-Dias, who now lives in the Alentejo but was born in a village in the northernmost part of the Minho, combines internalised images of elements of the countryside, the animals, and the smells and tastes of his childhood, as well as memories of his grandmother at work or weaving cloth, with his experience in the present day of the silence and the morphology of the Alentejo landscape.

The literary works of Gabriela Llansol and Almeida Faria also played a key role in his creative process, inspiring him to explore his own emotional experiences. The score of Lume de chão (‘Fireplace’) is no stream of consciousness, however, but rather a complex and evocative ‘choreography of gestures’, an expression the composer has used with reference to the piece Azinheira de silêncio (‘Holm oak of silence’) but which could equally be applied to the cycle as a whole. 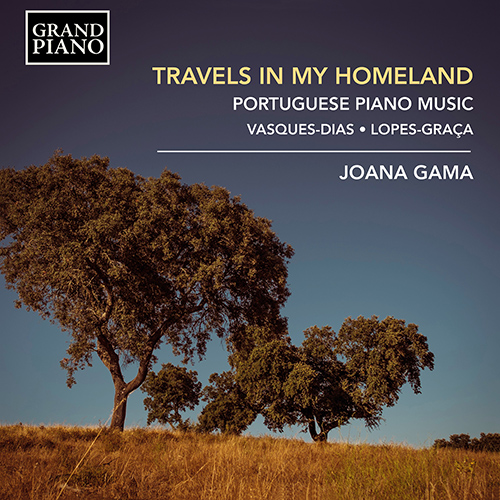