Honoured as the father of Greek national music, Manolis Kalomiris made a considerable contribution to distinctively Greek music. Born in Smyrna (Izmir), he studied in Athens and in Istanbul, and then in Vienna. He taught in Kharkov, and in Athens he held a leading position both as a teacher and as a composer. He was a champion of his own form of nationalism, based rather on folk-music than on earlier musical and linguistic traditions. 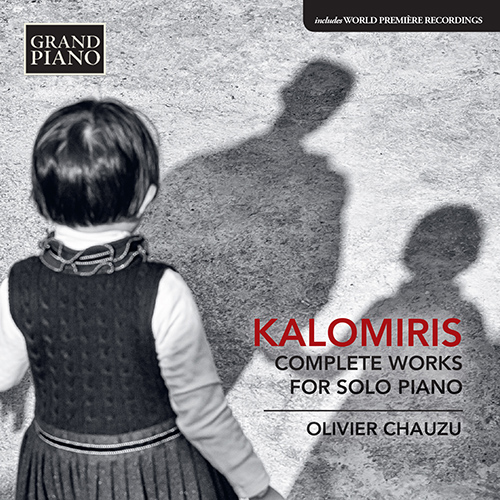