Sándor Balassa was born in Budapest in 1935. He showed an interest in the arts early in his childhood, which he spent mostly in the country, writing poems and stories, and illustrating them with drawings. A film of Verdi’s opera Il trovatore inspired him to become a composer. While training to become an engine fitter, Balassa studied music on his own, and consequently was accepted first to the Bartók Béla Secondary School of Music, and later to the Department of Composition at the Liszt Ferenc Academy of Music. After graduating from the Academy as a pupil of Endre Szervánszky he worked as a recording producer at Hungarian Radio for 16 years, in order to preserve his independence as a composer, he has stated. For 14 years from 1981, he taught instrumentation at the Liszt Ferenc Academy of Music, Budapest.

At the 1972 International Rostrum of Composers in Paris, his Requiem for Lajos Kassák was awarded Distinguished Composition of the Year, bringing him wide recognition in Hungary and internationally. He received a number of commissions for orchestral works, including Chant of Glarus, Op. 29 (Koussevitzky Music Foundation, Washington), Calls and Cries, Op. 33 (Boston Symphony Orchestra), A Day-Dreamer’s Diary, Op. 35 (Elizabeth Sprague Coolidge Foundation, Washington) and Three Fantasies, Op. 36 (BBC Philharmonic Orchestra, Manchester).

The style of his music gradually changed during the second half of the 1970s. He left behind the sphere of atonality, discovering new tonalities and timbres. Instead of compositional ideologies, the beauty of music and of human expression came more into focus. He found that he could continue the European musical traditions this way, while giving special significance to preserving and renewing the Hungarian national musical culture. The four operas, Outside the Door, The Third Planet, Karl and Anna and Landslide which was completed in 2000 and is awaiting its theatrical premiere, play a prominent role in his varied oeuvre. He wrote more than 30 orchestral works including Fairy Ilona, Prince Csaba, Sons of the Sun, Valley of the Huns, Parcel No. 301, Flowers of October, Hungarian Coronation Music, Hungarian Dances, Four Portraits, Double Concerto, Trumpet Concerto, Overture and Scenes, Praise of Knightly Virtues, Journeys in Bihar County, Szeged Concerto, Pécs Concerto and Civis Town of Debrecen.

As an acknowledgement for his achievements in Hungarian cultural life, he was awarded the following prizes and distinctions: Erkel Prize (1972), Merited Artist (1978), Kossuth Prize (1983), Bartók-Pásztory Prize (1988, 1999), Excellent Artist (1989), The Cross of the Hungarian Order of Merit (2012), Artist of The Nation (2015), Grand Prize of the Hungarian Academy of Arts (2016). In 1996, he established the non-profit Academy of Music Foundation, supporting the Liszt Ferenc Academy of music and its students. 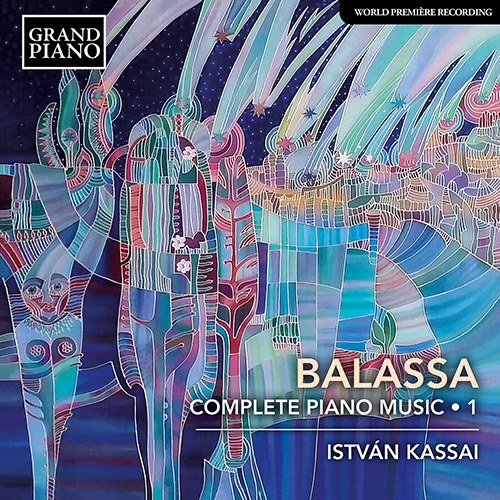 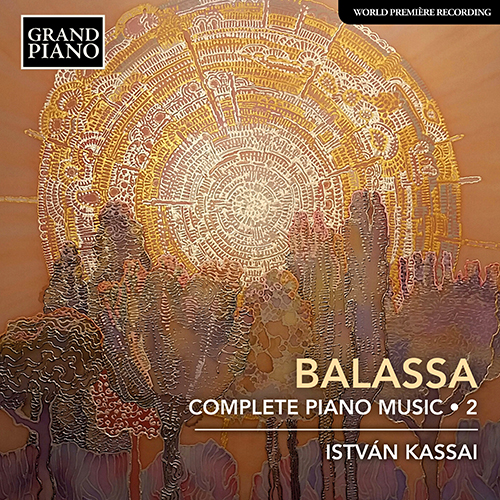 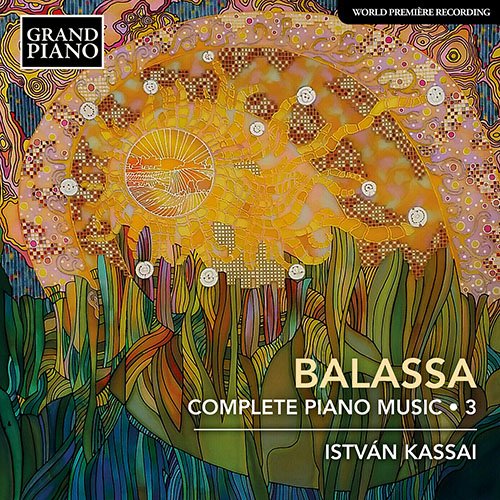