Johann Baptist Cramer, who was to establish a formidable reputation as a pianist, was the son of Wilhelm Cramer and the latter’s first wife, with whom he moved to London at the age of three. He made his first appearance as an infant prodigy at the age of 10 and three years later, in 1784, joined Muzio Clementi, briefly his teacher, in a sonata for two pianos. Cramer’s early lessons had been with his father, and then with Johann Schroeter, whose widow was to provide solace for Haydn during his visits to London in the 1790s. Johann Baptist’s other teachers included Carl Friedrich Abel, and, for counterpoint, lessons based on the writings of Friedrich Wilhelm Marpurg and Johann Philipp Kirnberger. In 1788 Cramer embarked on his first European tour, which took him to Paris and to Berlin, while in London he made his name as one of the leading pianists of the day and as a successful teacher. A further European tour in 1799 took him to Vienna, where he became a friend of Beethoven, admiring the latter’s powers of improvisation and exciting the respect of Beethoven for his own abilities as a player. Cramer was in Vienna again during a journey from 1816 to 1818, admired in particular for his sensitivity and command of a singing tone on the keyboard, creating a style of playing that had a strong influence on the next generation of pianists. Further journeys took him in 1835 to Munich and Vienna, and he spent several years in Paris, before his final return in 1848 to London, where he died in 1858. His long life and career had taken him from the age of Mozart to that of Liszt, with whom he played duets in 1841. As a composer he had been prolific, and he had also been involved in music publishing and in the sale of pianos, his name continuing its commercial connection in London well into the twentieth century. 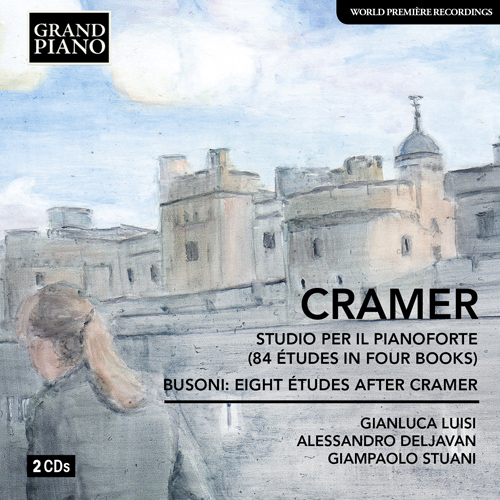 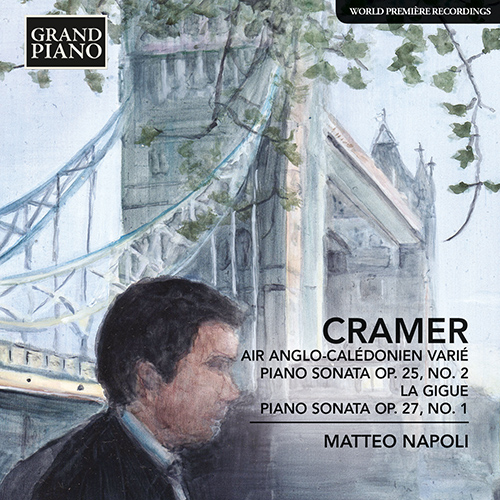