Adolf Barjansky was born in Odessa in 1851 to the wealthy watch and jewellery retailer Solomon Barjansky. He received his musical training from the Prague pianist and composer Ignaz Tedesco, who settled in Odessa and had an excellent reputation as a teacher and whose pupils also included the pianist Rosa Kaufmann, the mother of Boris Pasternak. Later Barjansky studied in Leipzig, Vienna and Paris.

His well-known, relatively small work, which he composed mainly between 1892 and 1900 and which was published by August Cranz in Hamburg and Breitkopf & Härtel in Leipzig, includes, in addition to the works for piano, a sonata for cello and piano, a piano trio, a piano quartet and two string quartets.

Barjansky lived with his family in Odessa and, according to a contemporary report, was not only active in composition, but also a generous benefactor.

His own children, the violinist Melitta Barjansky (1888–1959), who studied in St Petersburg with Leopold Auer, the pianist Mikhail Barjansky (1880–1932) and the internationally known cellist Serge Barjansky (1883–1940) formed the Barjansky Trio with which they toured in Russia until the revolution.

Adolf Barjansky died in Odessa in 1900. 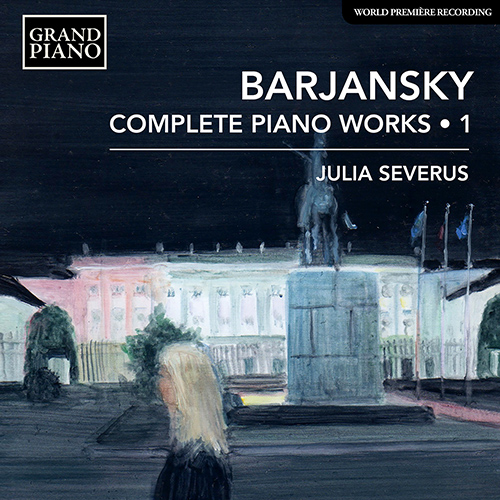 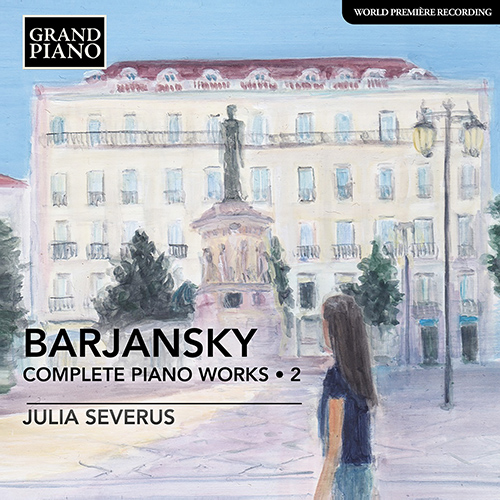