Niccolò Castiglioni was one of the most singular figures on the Italian music scene of the latter half of the 20th century.

Including world première recordings, Volume 1 of his complete edition (Grand Piano GP862) reveals the exceptional quality of Castiglioni’s early piano works, the cantabile solemnity found in his exploration of twelve-tone techniques, and the quest for simplicity in later pieces that include the Seconda sonatina discovered among the composer’s papers after his death. 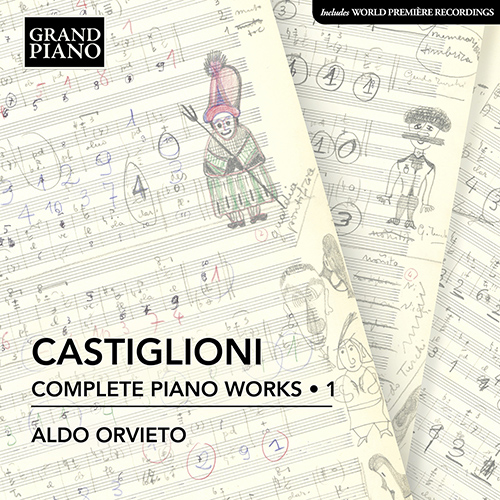