Biljana Urban’s international performing career has taken her to such prestigious concert venues as the Concertgebouw in Amsterdam, the Théâtre de la Monnaie in Brussels and the TivoliVredenburg in Utrecht. She has appeared at the International Foundation Centre Nadia and Lili Boulanger in Paris, and in 2012 she gave the 40th anniversary recital as part of the Philip Lorenz Memorial Keyboard Concerts series in California.

As a chamber musician she has performed with the soloists of the Royal Concertgebouw Orchestra, La Monnaie Symphony Orchestra and the Prague Philharmonic Orchestra. As a recording artist she has released three critically acclaimed albums for Grand Piano surveying the music of the Czech composer Jan Václav Hugo Voříšek (Grand Piano GP670–672), and for Naxos she has recorded the piano works of her Czech-born grandfather, Jan-Jovan Urban (Naxos 9.70120). 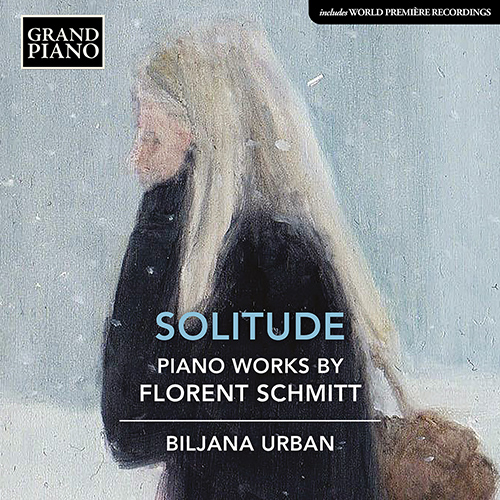 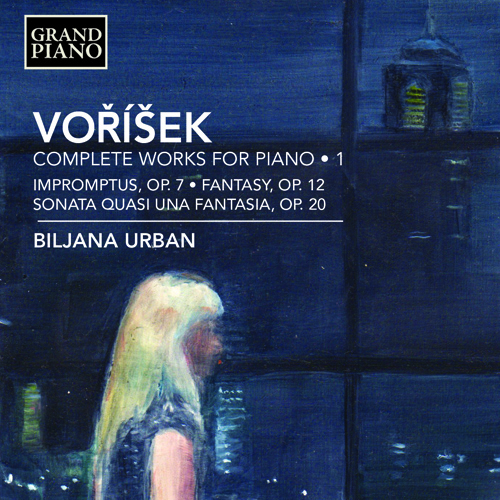 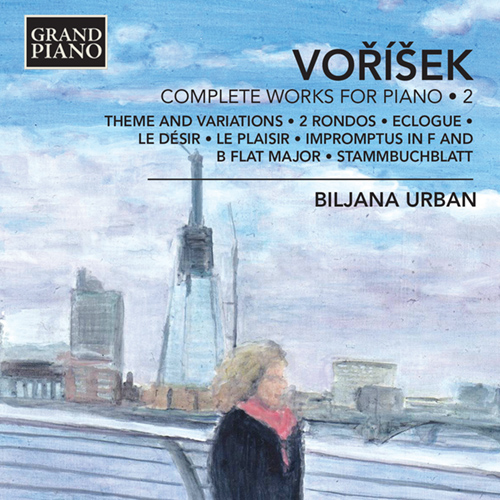 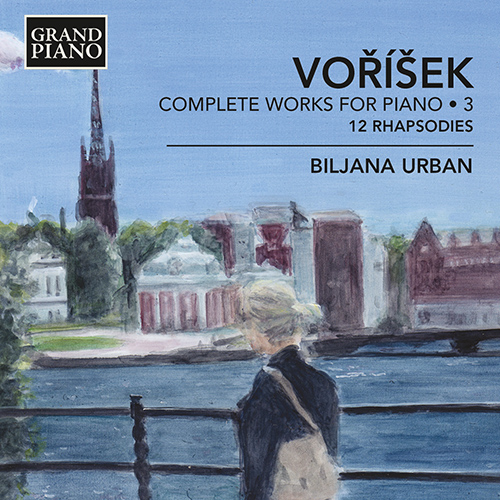