Award-winning pianist Jouni Somero (b. 1963) is one of the most active performers among contemporary Finnish musicians – to date he has given over 3,200 concerts across the world. He began playing organ when he was eight years old, but switched to the piano at the age of twelve, studying in Switzerland and at the Music Academy, Cologne under Professor Herbert Drechsel. He was also mentored by György Cziffra and Michael Ponti, who has acted as Somero’s musical advisor.

From 1981 to 1989 Somero lived in Germany, working as an assistant at the Music Academy, Düsseldorf. From 1990 Somero has pursued a career solely as a concert pianist.

His vast, critically acclaimed discography spans over 100 recordings for labels including Naxos, Sony BMG and FC Records among others, and includes world première recordings of several piano works by Blumenfeld, Godard, Seeling and Reinhold. Somero has also recorded the complete piano works of Bortkiewicz, Tchaikovsky and Kuula, as well as the complete piano and chamber music of Salmenhaara. In 2012, his album of works by Rebikov was named piano album of the year by Fanfare magazine. His wide repertoire includes seldom heard music by, among others, Alkan, Godowsky and Rubinstein.

He has also made several piano arrangements of orchestral, operatic and pop music, and his YouTube channel has garnered millions of views. 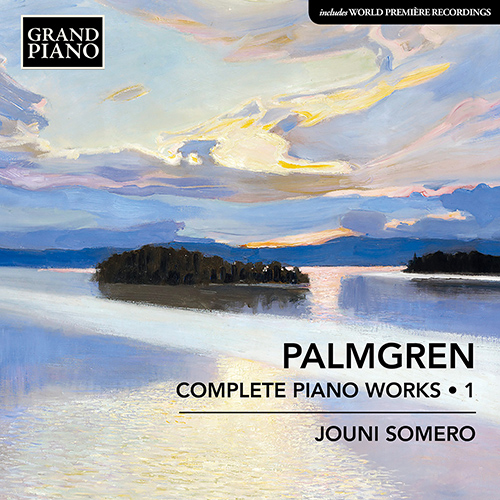 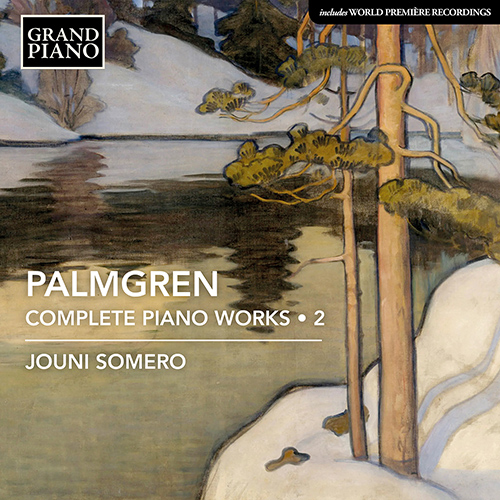 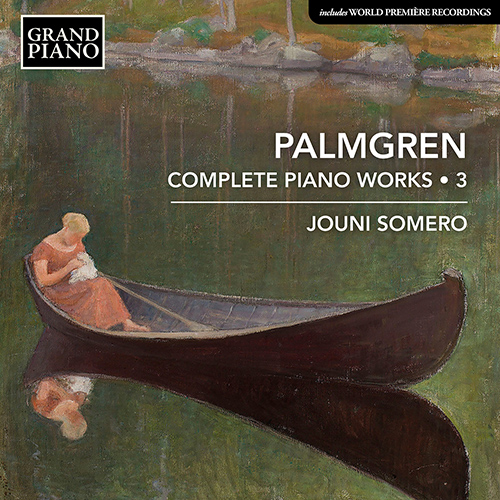 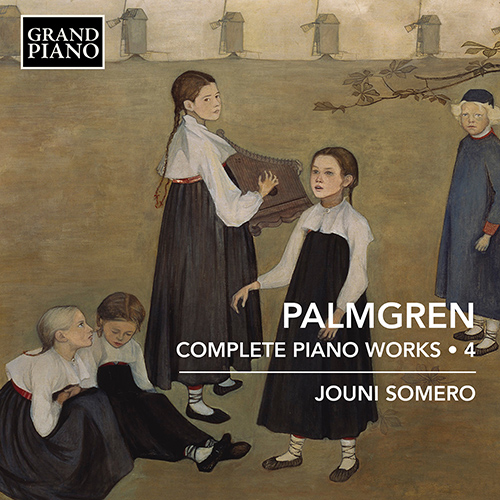 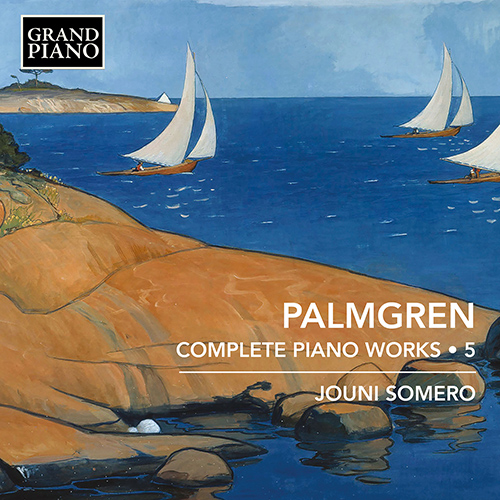 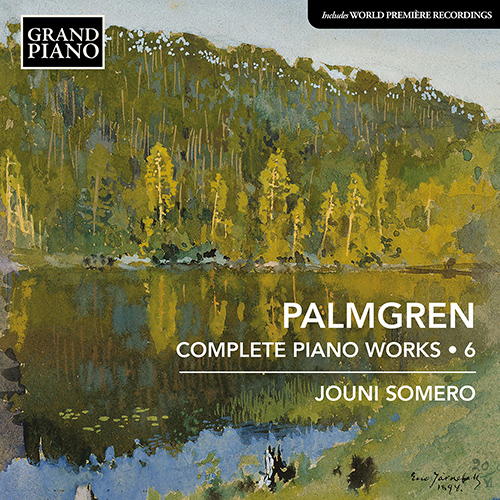