Inga Fiolia studied at the Central Music School of the Tchaikovsky Conservatory in Moscow and the Cologne Musikhochschule with Alexey Nasedkin, Vassily Lobanov and Rudolf Kehrer.

As a soloist, she has collaborated with world-renowned orchestras including the Brandenburg State Opera Philharmonic, the Cologne Chamber Orchestra, the Brussels Philharmonic, the Georgian State Chamber Orchestra and National Philharmonic, the Bergische Symphoniker, and the South Westphalia Philharmonic. She received the Solti Award and the German magazine Piano News Prize, and has also performed for major TV and radio stations including ZDF, ARTE, Classica TV, SWR, Deutschlandradio, WDR and Georgian TV. Her performance of a selection of Scriabin Preludes and Mendelssohn’s Piano Concerto No. 1 was released on DVD—Stars of Tomorrow, presented by Rolando Villazón (Unitel Classica, 2015). She recently released two recordings of Mikhail Glinka’s piano works: Piano Variations (GP741) and Dances (GP782) also on Grand Piano.

Her father Geno Fiolia, composer and an Honoured Artist of Georgia, was a bandleader of the legendary bands Orera and Dielo in the former USSR. He grew to know Tstintsadze personally while they were both members of the Georgian Composers’ Union. 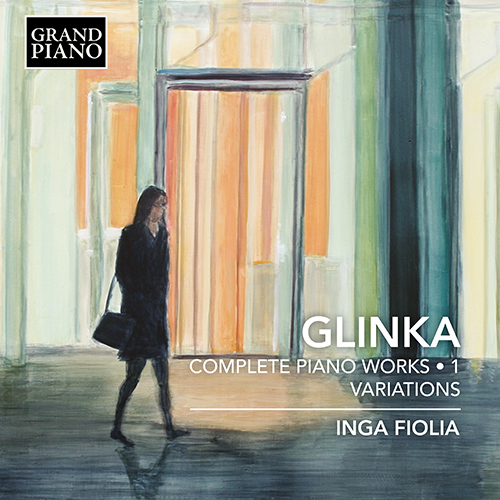 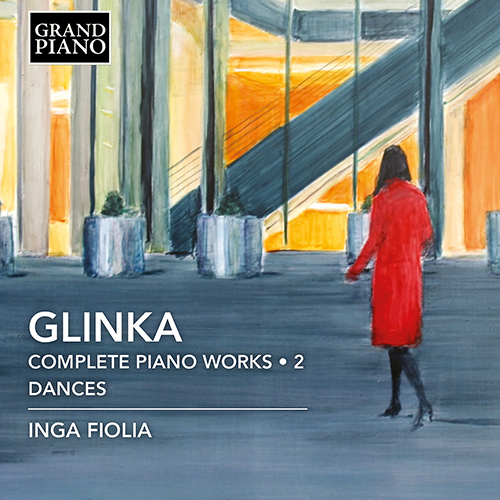 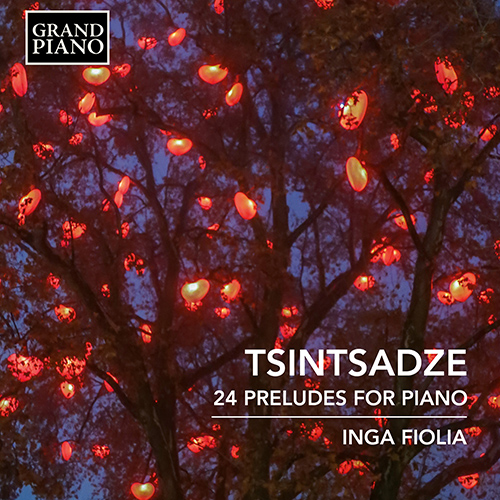