The Belgian pianist Eliane Reyes received her early training from her mother and gave her first concert at the age of five. She was a laureate of the Cziffra Competition at Senlis when she was ten and in the same year played a Haydn concerto at the Tibor Varga Festival. She studied at the Brussels Conservatoire Royal, Berlin Hochschule des Künste, Salzburg Mozarteum and the Paris Conservatoire National Supérieur and has gone on to a concert career that has taken her to North America and the Far East, as well as throughout Europe, with appearances in leading concert halls and at major festivals. Her recordings have brought various awards and honours, including nomination in 2012 and 2015 in the solo category of the International Classical Music Awards and in 2013 in the contemporary music category for her recording of piano works by Nicolas Bacri [Naxos 8.572530]. She is professor of piano at the Brussels Conservatoire Royal de Musique and a frequent member of international competition juries. 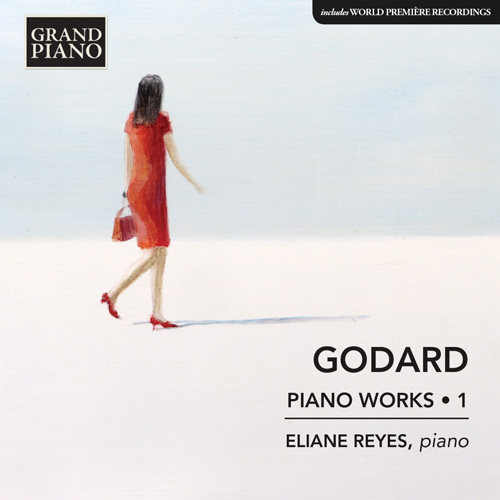 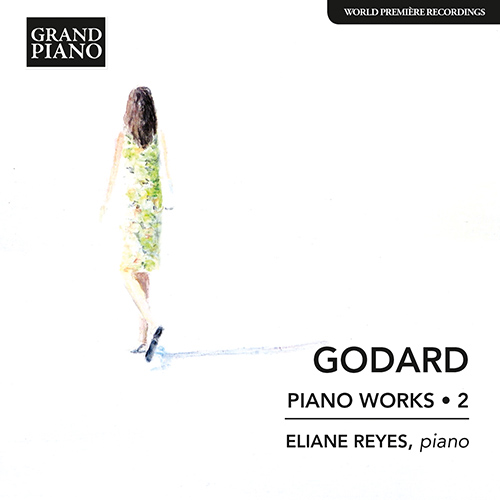