It is also possible to distinguish the works that form part of a universal Romanticism (enhanced by his studies in Italy and Germany, between 1905 and 1907, with the heirs of the Lisztian school) from the nationalist Romanticism of those inspired by the traditional music of his own country. The founder of Mexican musical nationalism, Ponce harmonised folk songs and used their melodies in both smalland larger-scale works, as well as creating his own folk-inspired motifs.

In 1915 he travelled to Havana, remaining there until 1917. He assimilated the essence of Cuban music into his own, sometimes incorporating actual folk tunes into his compositions. Between 1925 and 1933 he lived, studied and worked in Paris, taking classes with Dukas and becoming part of the intense musical life of the French capital. It was during these years that he found his own modernist style and began introducing touches of indigenous nationalism into his writing, recreating something of the atmosphere of the native music of pre-Hispanic Mexico. He returned to his native country in 1933 and there wrote the music we would classify as his mature works, a key feature of many of which is the use of typically Hispanic elements.

Ponce received many awards throughout his career and was made an honorary member of numerous musical associations, both in Mexico and elsewhere. Two months before his death the Mexican government awarded him the country’s National Prize for Arts and Sciences. He was the first composer to be honoured in this way and it was the last tribute he was to be paid in his lifetime. 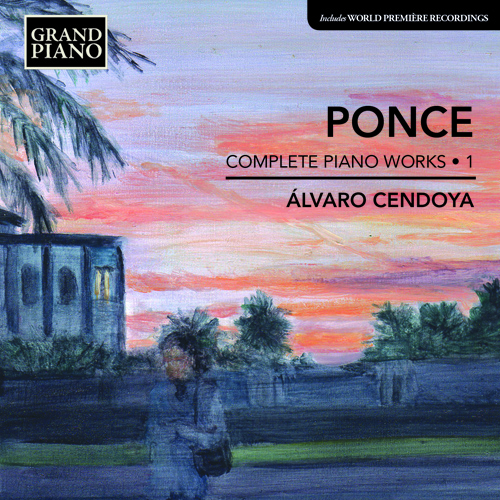 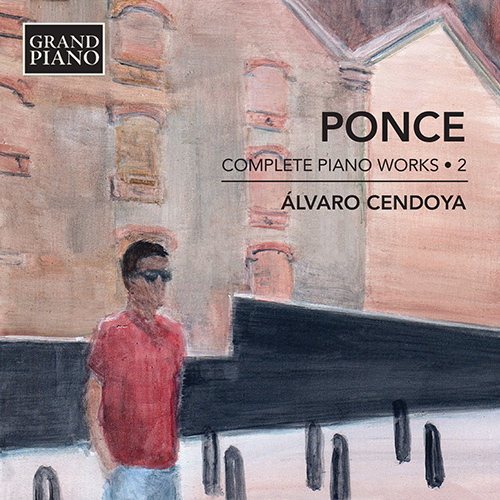