A composer, poet and music teacher, Bottiroli graduated in 1948 from the National University of the Littoral in Argentina receiving the Rotary Club Award for best music student. He studied piano and composition with José de Nito (1887–1945) and harmony and counterpoint with José Francisco Berrini (1897–1963); but it was composer Nicolás Alfredo Alessio (1919–1985) who was his most important musical mentor, collaborator and close friend.

Bottiroli’s music emerged in stark contrast within the Argentinean classical landscape created by his predecessors, as he did not find inspiration in folklore and native dances. He also diverged from the modernist and avant-garde musical aesthetic adopted by many of his contemporaries. Instead, he found in the short musical forms of Romanticism the ideal medium for his expression, which he infused with diverse moods, extreme subjectivism, intimacy and his own real-life experiences. 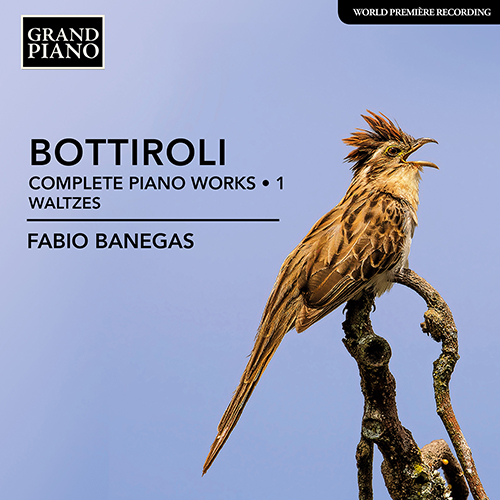 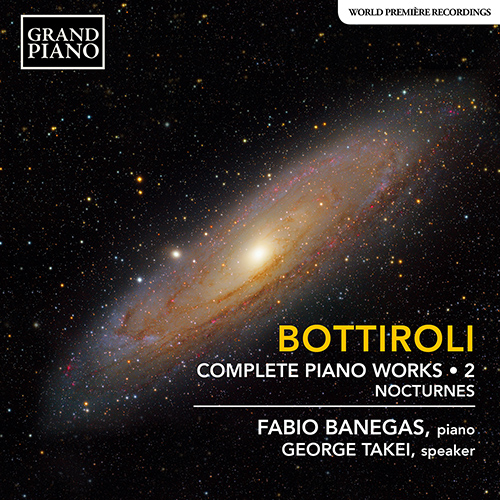