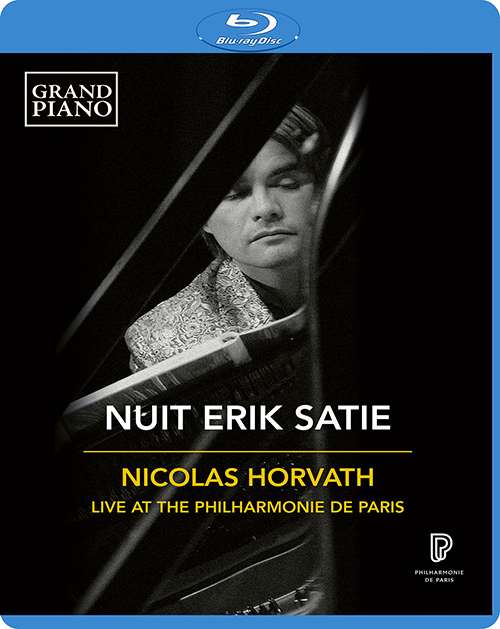 Note: This Blu-ray Disc is playable only on Blu-ray Disc players, and not compatible with standard DVD players