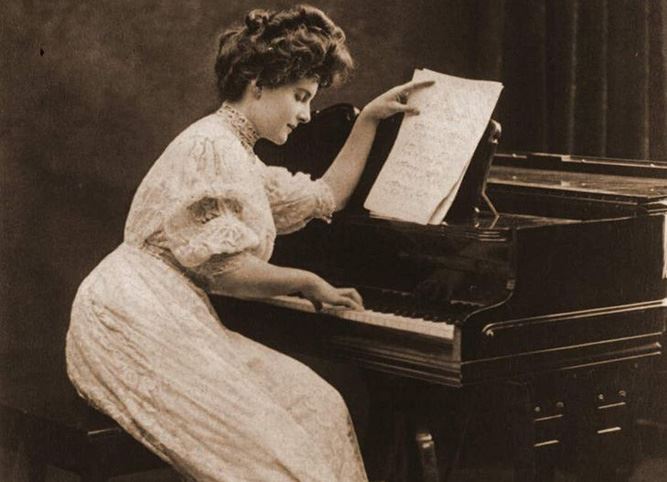 Women in Music
Grand Piano has made a significant contribution to the honouring of a number of remarkable women who have left their mark on music history. Our catalogue has a growing segment of titles featuring music by women composers. 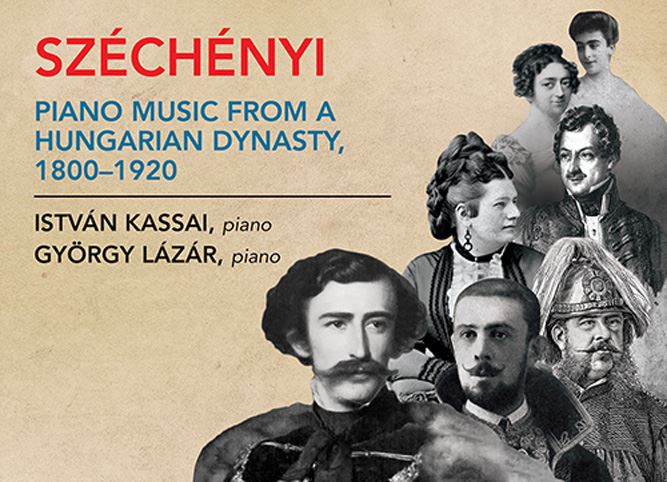 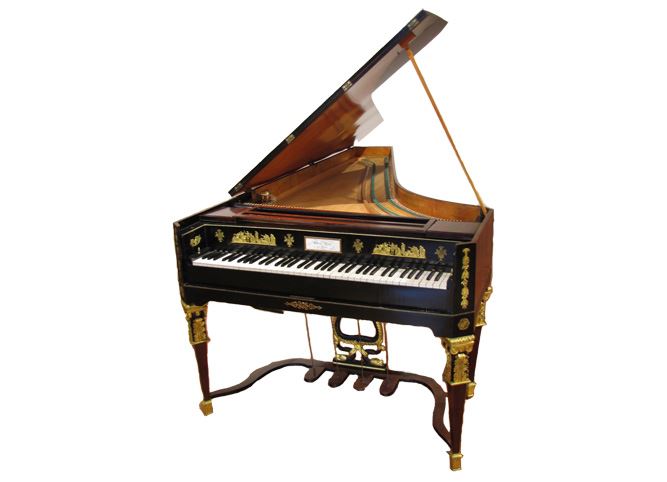 Koželuch’s Keyboard
This year we celebrate the 200th anniversary of Leopold Koželuch’s death. An esteemed contemporary of Mozart, and in many circles considered the finer composer, he was an early champion of the fortepiano and his Keyboard Sonatas are a treasure trove of late eighteenth-century Viennese keyboard style. Our groundbreaking cycle of the complete 50 sonatas features New Zealand fortepianist Kemp English, who plays original and replica instruments from the late 18th and early 19th centuries. 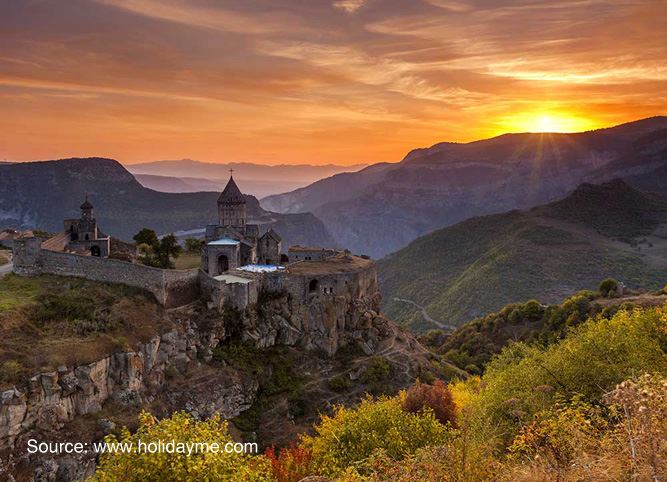 Armenian Treasures
Straddling Europe and Asia, the Republic of Armenia is a small, landlocked country with an outsized cultural output. This is in part due to its large diaspora, members of which are easily recognisable by the patronymic suffix ‘-ian’ (sometimes spelled ‘-yan’), including Serj Tankian (of the rock group System of a Down), French crooner Charles Aznavour (born Charles Aznavourian), Cher (born Cherylin Sarkissian), and yes, Kim Kardashian and her sisters. 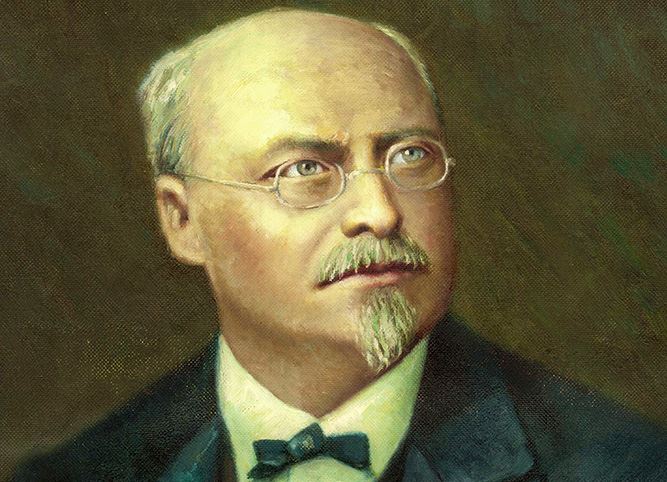 Rediscovering Raff
On 19 June, 1845 a young man walked through the rain from Zurich to Basle to attend a concert by Liszt. He arrived only to find that the tickets had sold out. Luckily, Liszt's secretary Belloni noticed the disappointed man and told Liszt, who then generously decided that the drenched young man should have been admitted, and seated him onstage during the performance. 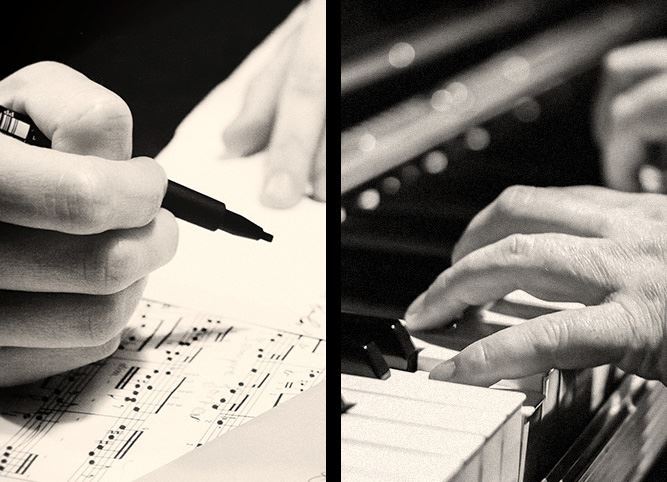 Twin Talents
There are many other legendary performers who also produced wonderful compositions that, sadly, have remained in the shadow of their reputations as concert artists. Today, we shine a light on some of these artists and their works.