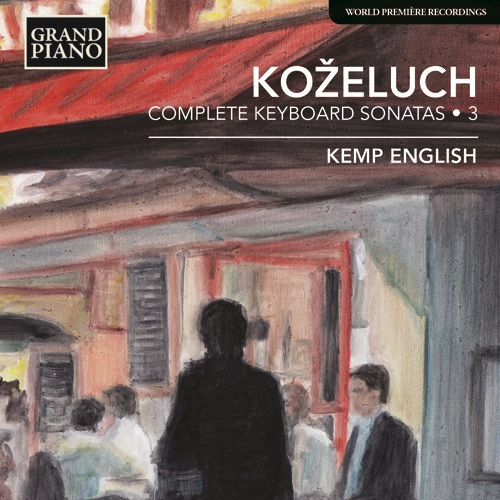 Mozart’s esteemed contemporary and rival, Leopold Koželuch, was an early champion of the fortepiano. His keyboard sonatas are a treasure trove of late 18th-century Viennese style, representing perfection of form and foreshadowing Beethoven and Schubert. Kemp English, one of New Zealand’s leading artists, performs on copies of 1795 fortepianos and original instruments from the 18th and early 19th centuries, bringing the entire cycle of Koželuch’s 50 keyboard sonatas to life for the first time in a recorded format.